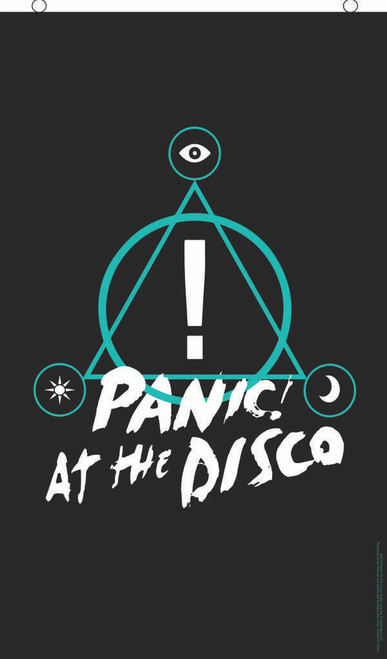 Panic! At The Disco Fly Flag

Panic! at the Disco is an American rock band from Las Vegas, NV, formed in 2004. Since 2015, vocalist Brendon Urie has been the only official member of the band.

Panic! At The Disco Pray for the Wicked Poster 36-by-24 Inches